A time-line winding thru 55 years.

"Bobo Yo, was born in 1960. His formative years were spent growing up on the hard scrabble streets of Phoenix. Creativity was de-valued and discouraged in Yo's family, so Bobo developed an avid fantasy life instead ...

Bobo’s love of place continued to expand during his travels. After years of moving between New York, Houston, and Reno, Bobo has returned to his hometown of Phoenix." 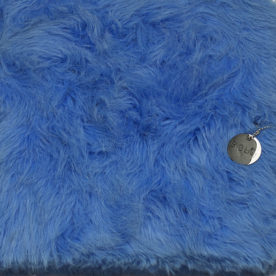 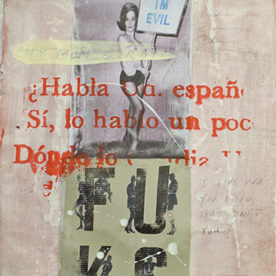 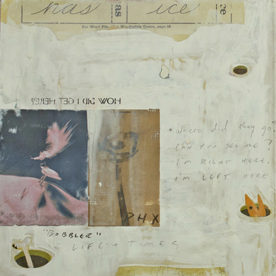 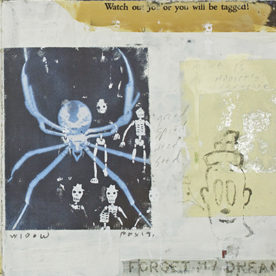 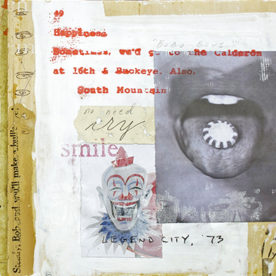 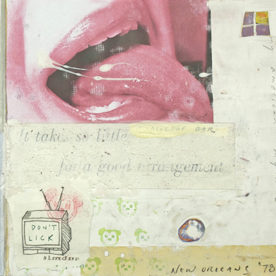 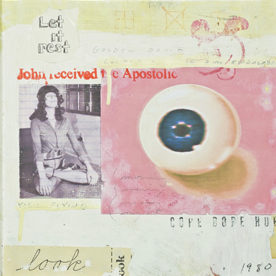 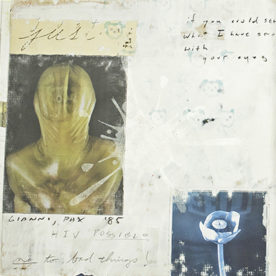 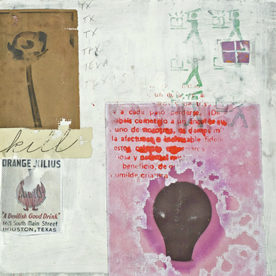 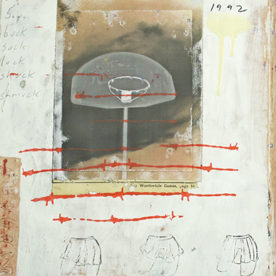 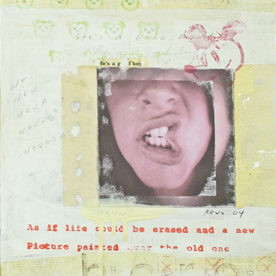 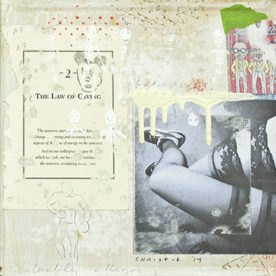 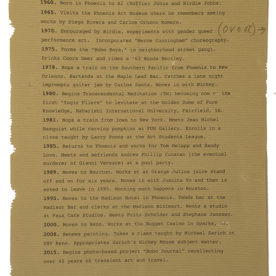